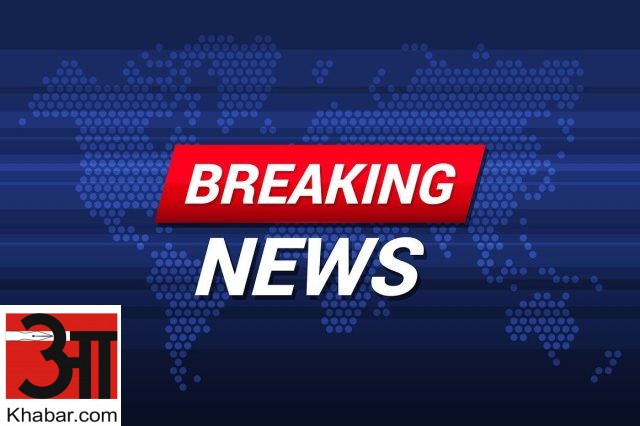 Nagpur : Two columns of Indian Army troops from Guards Regimental Centre Kamptee, Engineers Task Force from Pune and Medical Team from Military Hospital Kamptee are involved in rescue & relief operations. 80 troops along with 3 Army boats are deployed in Village Dhamni, Pavni, Gongpimpri in Kuhi Taluka. A total number of 90 stranded personnel were evacuated today by the troops involved in the operations. Medical Team is also providing necessary medical aid to the affected people in the area.