Mumbai Bureau:  Hasbro India announced today for the first-time ever, a Monopoly Card Game that can be played in Hindi from start to finish. The introduction of Monopoly Deal Card Game in Hindi marks a landmark initiative for Hasbro as this new addition to the Monopoly franchise is Made in India, for India, strengthening Hasbro’s commitment to boost local sourcing and manufacturing in the country.

In this localized version of the popular Monopoly Deal Card game, fans can buy, sell and trade properties in Indian cities. All the 110 cards including Property Cards, Rent Cards, House and Hotel Cards, Action Cards and Wild Property Cards along with the instructions are in Hindi. Be the first person to collect three complete Property sets in different colors to win! Fun Action Cards like “Bas mana karein” (Just say no), “Aaj Aapka Janamdin hain” (It’s your birthday) and “Kiraya Dugna Karein” (Double the Rent), lead to great game moments that can be enjoyed in classic Hindi language!

“This is a historic moment for Hasbro as we introduce a Monopoly game with its entire gameplay in Hindi. We are especially excited to offer yet another interesting way for families to bond over Hasbro games and fans to stay connected with the brand,” said Bhavesh Somaya, General Manager – South Asia, Hasbro. “We will continue to be committed to manufacture and develop locally relevant toys and games in India, for all children and families to have engaging and authentic play experiences.”

Monopoly is enjoyed by more than one billion players in 114 countries across the globe. While the brand has evolved over the past 85 years, the gameplay and iconography of the classic Monopoly game has remained unchanged, making it a timeless classic sure to be enjoyed by future generations.

Technology News | Is your cloud storage no longer free? 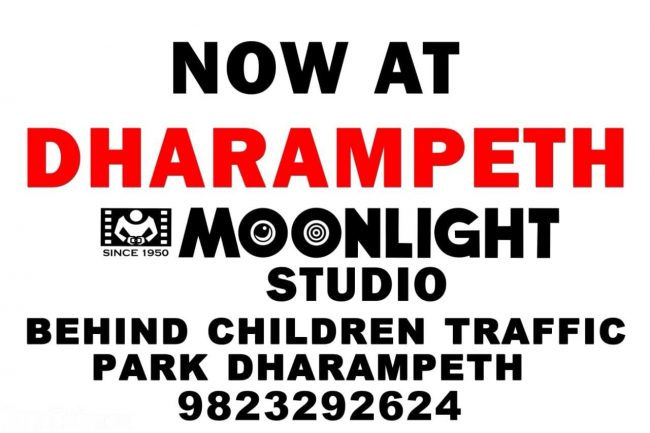